At the same time it became noticeable that assembly line work (in the hall) works in a similar way as in Germany, where the engineering office Heming & Meckmann has been producing structural engineering for the automotive and aerospace industry (assembly line) for years.

The idea of building houses on an assembly line was born. 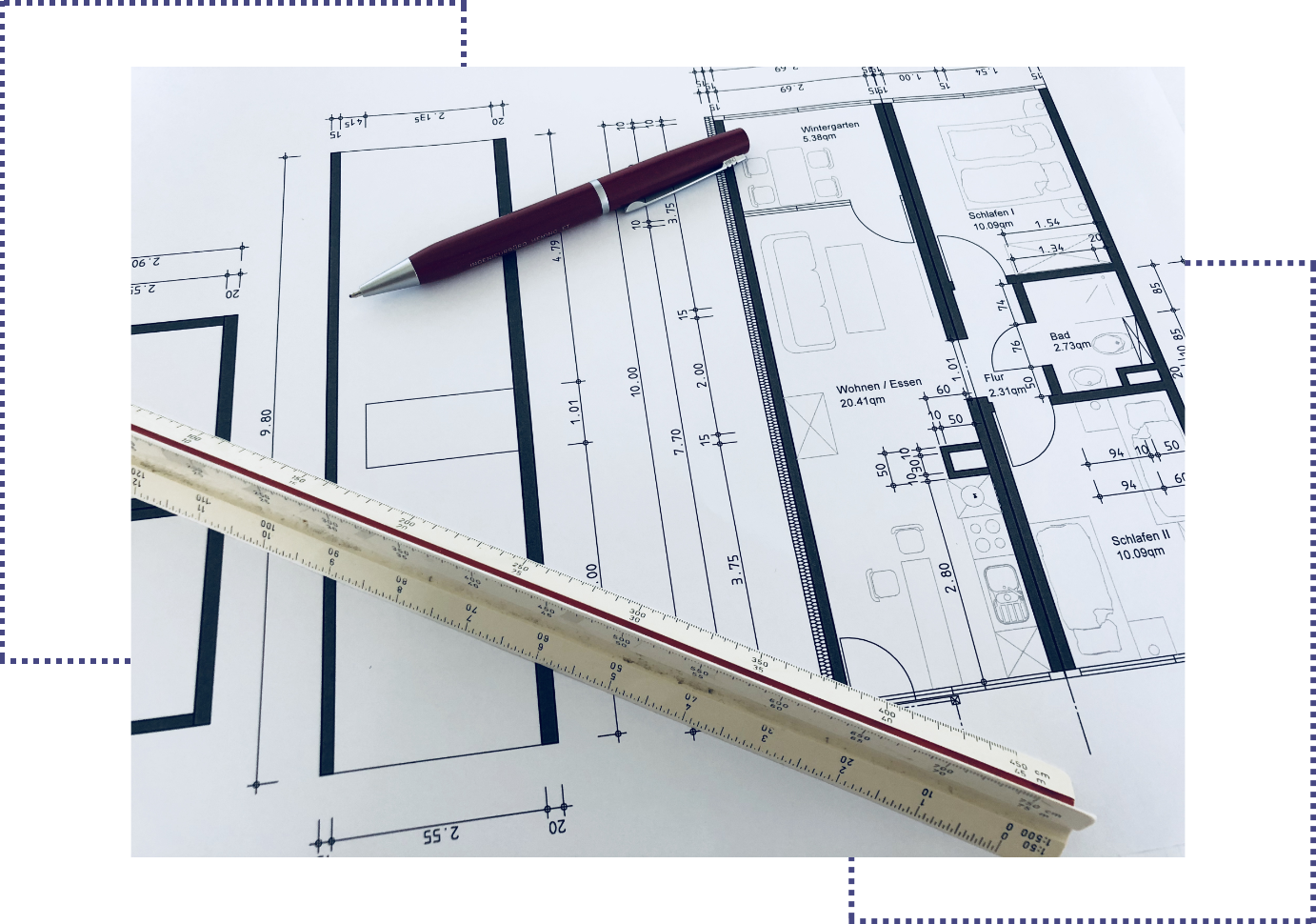 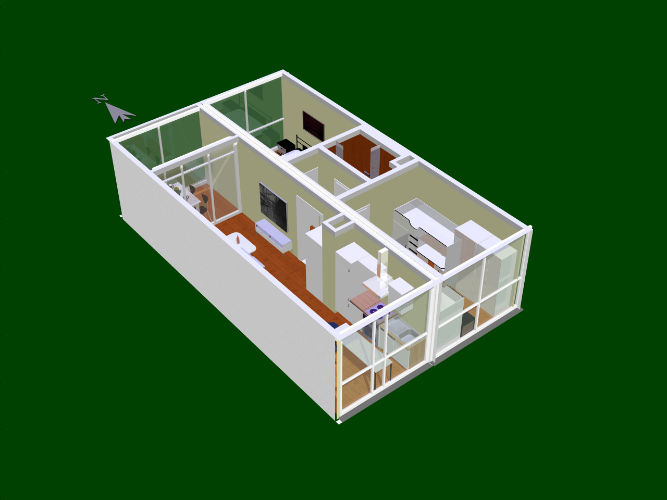 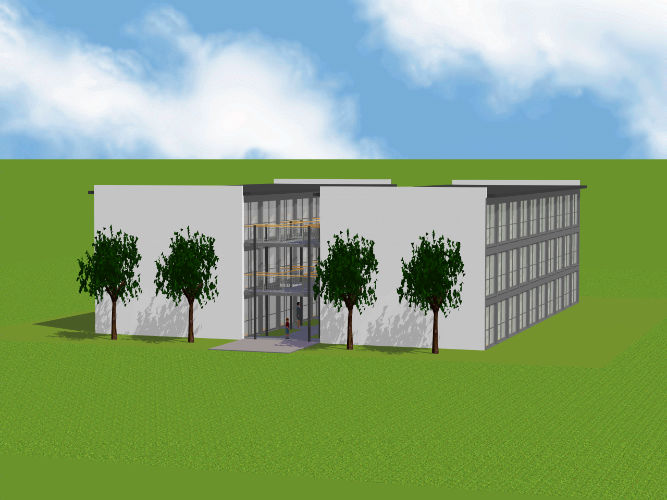